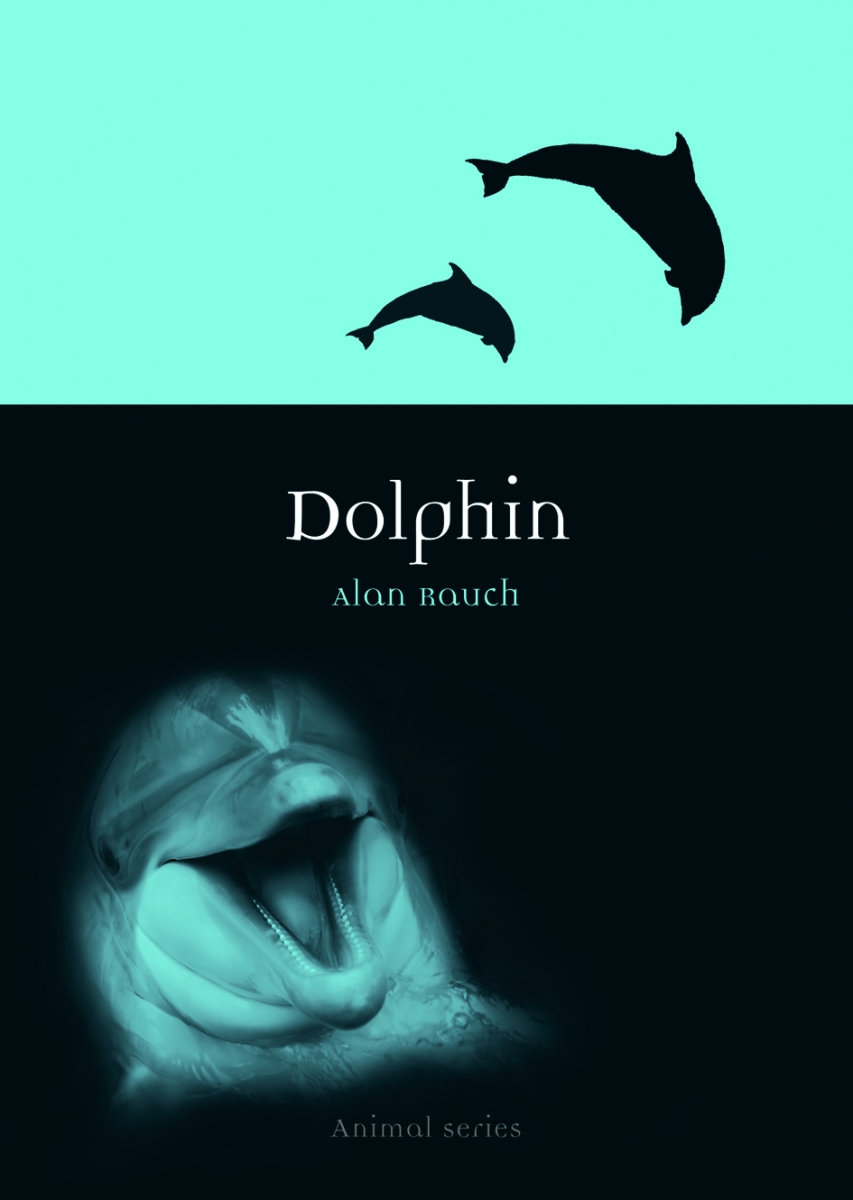 Rauch is a professor in UNC Charlotte’s Department of English and adjunct professor of history.

From Flipper to SeaWorld, dolphins have long captured our hearts. We love these friendly, intelligent mammals, and they seem to return our feelings—they enjoy interacting with swimmers and have been known to encircle people under attack by sharks. Despite our familiarity with dolphins, though, we are ill informed about how they evolved, how they function, and how they have interacted with humans for millennia. Dolphin dives into the dolphin’s zoology, as well as its social and cultural history, to offer a comprehensive view of these delightful creatures.

Drawing on years of experience working with and studying dolphins, Rauch explores their propensity to live in pods and their ability to communicate through a variety of clicks, whistles, and other vocalizations. He examines their long relationship with humans, describing how they became the emblem of safe travel and charity, that the ancient Greeks featured them on coins, and that Hindu mythology associated them with Ganga, a river deity. As the rise in popularity of dolphinaria during the 1960s allowed the public access to dolphins, they became central characters in films like The Day of the Dolphin and Johnny Mnemonic and outsmarted humans in The Hitchhiker’s Guide to the Galaxy. 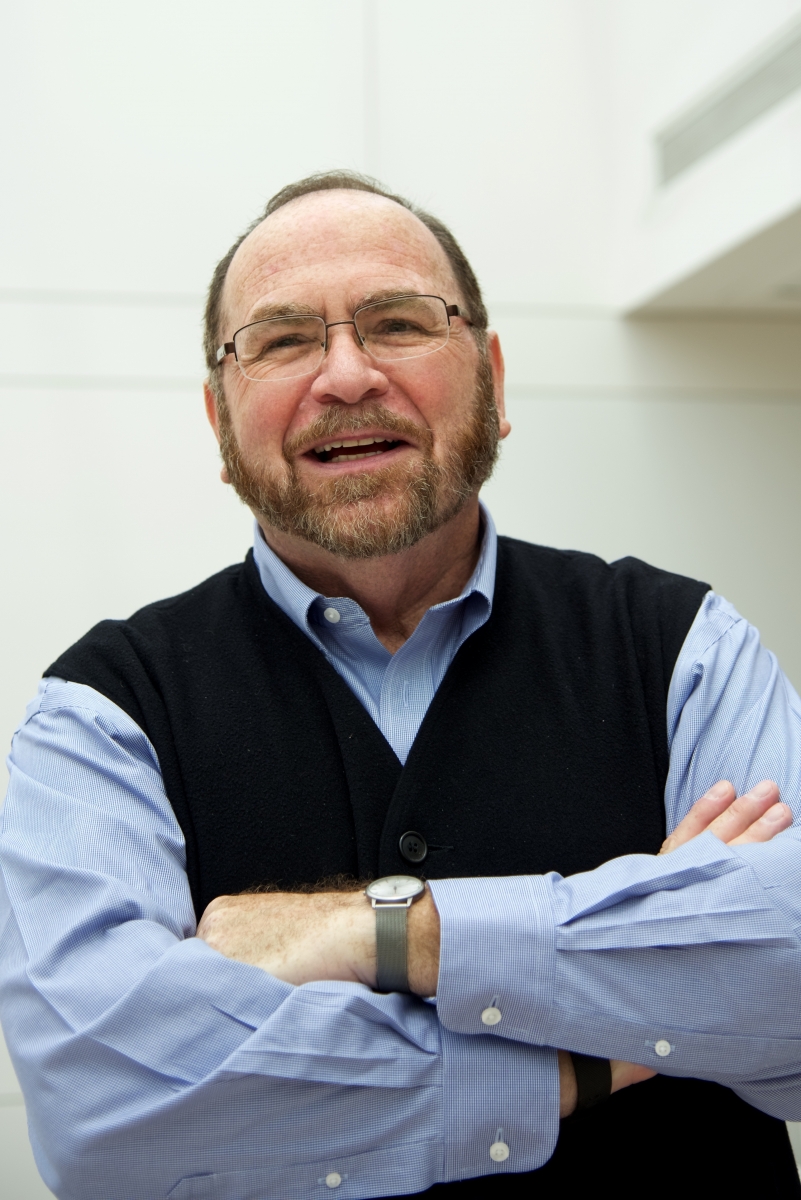 Alan Rauch, Ph.D., is a professor in the English Department and adjunct professor of history. A biology major in undergraduate school, he studied and worked with dolphins while earning a Master’s degree in zoology, after which he obtained his M.A. and Ph.D. in literature. His work in Animal Studies includes a new animal book about sloths.