Dean of the College 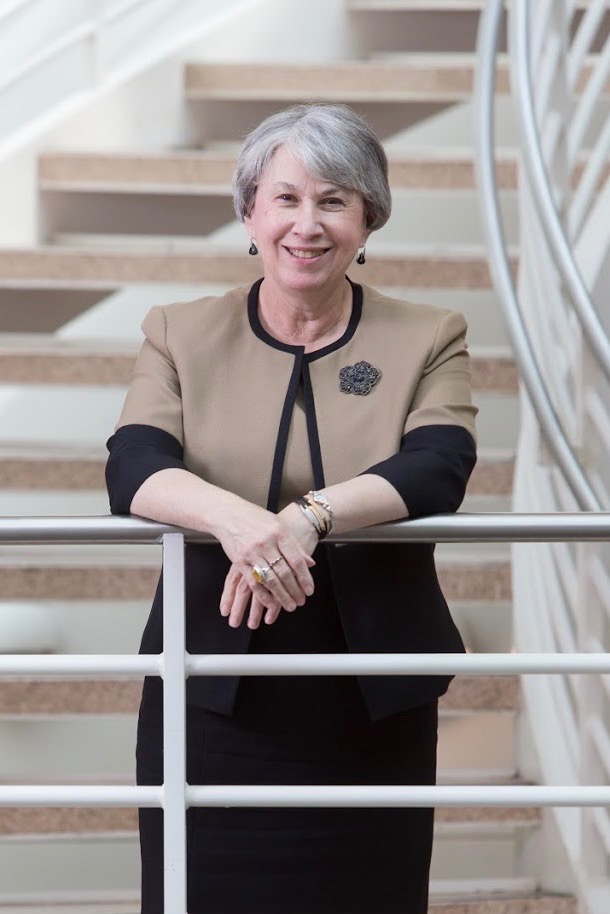 Nancy A. Gutierrez joined the College of Liberal Arts & Sciences at UNC Charlotte as its dean in 2005 and is one of the most veteran of the university's academic leaders. She has centered her work on championing faculty development, developing the role of the scholarship of engagement in promotion and tenure decisions, advocacy for interdisciplinary research and programming, globalizing curriculum, and advocacy for the liberal arts. Prior to coming to UNC Charlotte, she served as Vice Provost for Academic Affairs at Arizona State University, where she was a professor of English.  Also at ASU, she served as chair of the Department of English (1993 through 1999) and as Associate Dean for Academic Personnel (2000-2003).  Serving in these roles at ASU, Gutierrez initiated several professional development programs for faculty, including a complete overhaul of the orientation for first-faculty that included a year-long series of workshops and a university-wide mentoring program; she also initiated a revision of the general education program.

Gutierrez received a bachelor of arts degree in English from Denison University, and master’s and doctoral degrees in English Literature from the University of Chicago. She is a member of Phi Beta Kappa, the nation's oldest and most prestigious honor society. A scholar of early modern English literature, Gutierrez has published on Shakespearean drama and early modern women. She served as President of the Rocky Mountain Medieval and Renaissance Association and as Treasurer for the Society for the Study of Early Modern Women. She has been involved in several national discussions regarding issues in higher education, including the inclusion of public health curricula in general education programs and the impact of the changing faculty on student success.

She served in 2013-14 as President of the Council of Colleges of Arts and Sciences, a national association of over 500 baccalaureate degree-granting colleges of arts and sciences whose purpose is to sustain the arts and sciences as a leading influence in American higher education. She currently serves as a member of the Board of Directors of North Carolina Humanities, of which she is immediate past chair. Sher served as chair of the 2019-2021 board. She is a past member of the Board of Directors of the Arts and Science Council (Charlotte), Charlotte Museum of History; the Women + Girls Research Alliance (a community-university alliance), and the Socrates Academy (a partial-Greek immersion charter school.)